The Bell 427 is a lightweight twin-engine turboshaft multi-purpose helicopter that was manufactured until 2010 by Bell Helicopter Textron and Samsung Aerospace Industries. It excels especially in its performance and comfort.

Although the helicopter was designed, among other things, for the air rescue service, it later lagged behind the competing EC 135 in this respect. Nevertheless, it enjoys extensive use, especially in passenger transport or pilot training.

The first flight took place on December 11, 1997, it was not officially introduced until 2000. At present, it is not produced, as it was replaced by a newer type Bell 429. 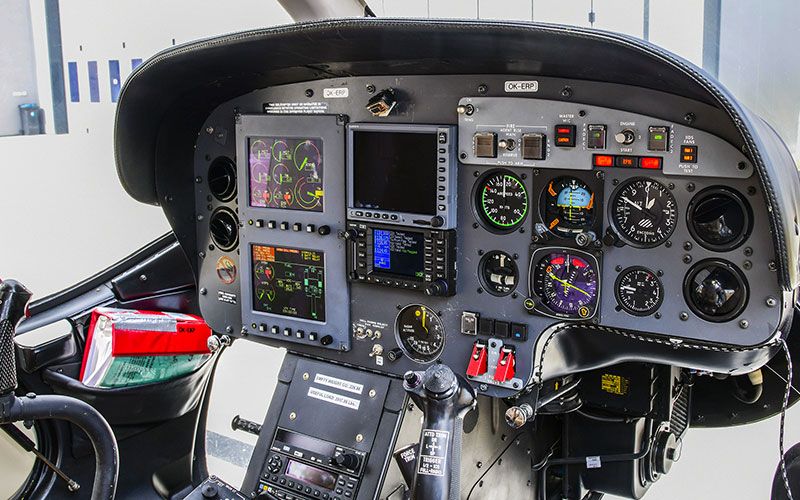