Robinson R44 is currently the best-selling helicopter in the world. It excels in its reliability, low operating costs, simple operation and long range. It is used, for example, for sightseeing flights, television news, police patrols and searches, passenger transport and, of course, pilot training and private flying.

This is a four-seater helicopter, which is known mainly for its very good properties due to the amount of operating costs.

The first Robinson R44 with international certification took off in 1990. At the same time, it is the first light-class helicopter to successfully fly over the North and South Poles. Almost 6,000 pieces have already been produced.. 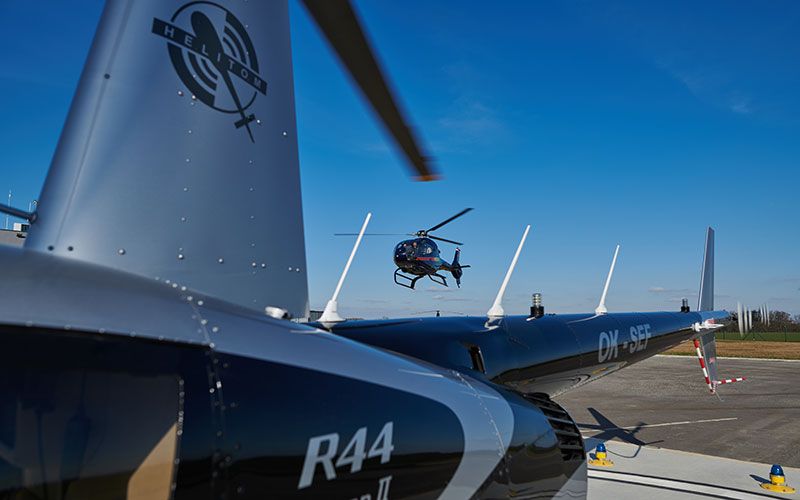