Robinson R66 is a five-seater light helicopter based on the design of the Robinson R44 piston and manufactured by Robinson Helicopter Company since 2010. Use the first helicopter of the American company with a turboshaft engine first, it is known for its low operating costs and its own category and very high reliability. Not a single engine shutdown is known during 1.2 million flight hours.

The helicopter is used for sightseeing flights, police patrols and searches, passenger transport and, last but not least, for pilot training, especially when retraining for the first turboshaft helicopter. Of interest is the year 2013, when two Robinson R66 helicopters completed a trip around the world.

The first flight took place on November 7, 2007, in 2010 the helicopter was certified by the Federal Aviation Administration (FAA) in the United States and in 2014 by the European Aviation Safety Agency (EASA). More than a thousand pieces have already been produced. 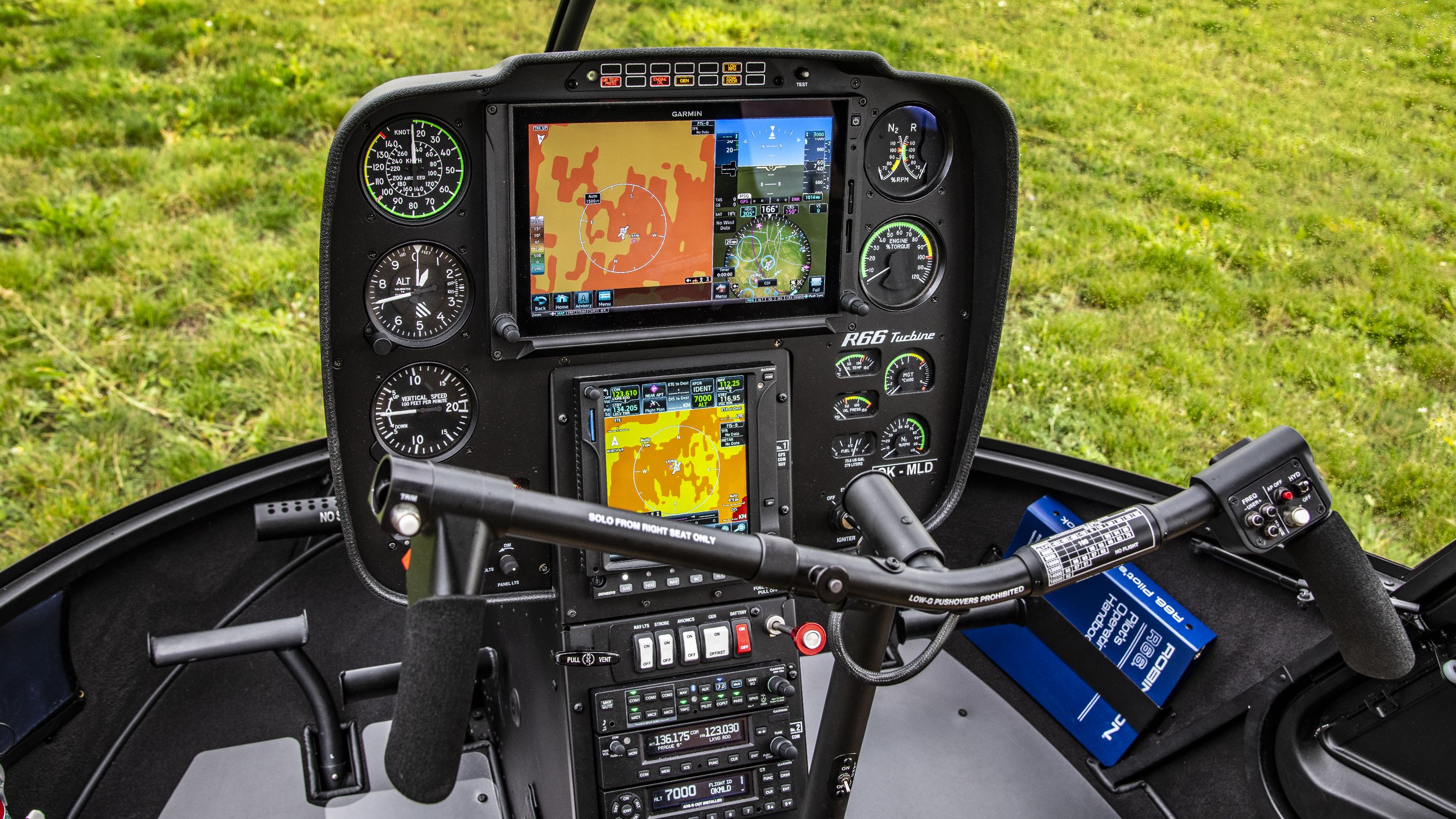